Is it even possible to hang a picture, especially a sizeable one in a vintage Victorian Queen Anne, Carpenter Gothic, Princess Anne, Eastlake, Tudor or commercial building successfully without destroying the walls and simultaneously create a high degree of vintage charm from yesterday, and to do so in an authentic manner? As a point in fact, Victorian picture hangers are the perfect solution for this scenario. As is a surprise to no one, I'm sure, sheetrock or plasterboard had not been invented in the Victorian period, which probably culminated around the year 1890 or so. Wood stud walls were covered with strips of wood called lath which were summarily coated in several layers of plaster by a skilled plasterer who would build the required thickness through a series of plaster coats starting with the scratch coat and ultimately finalizing with the finish coat. Sometimes wood strips, or lath, was not used but instead metal meshing took it's place. When you pound a nail into the wall you run the very real risk of causing a crack in the plaster, which can enlarge over time. Furthermore, you might find that you have not pounded into a solid surface. Maybe you nailed in between the wood strips. At the time most of Victorian houses were built a special accessory was typically included in the construction, that being the picture molding which would run around the perimeter of the room just under the ceiling. The rounded top of the picture molding provided the perfect shape for Victorian picture hangers to interface with. The picture molding hook would have wires that extended down the wall and then were attached to the back of the picture frame. The beauty of the system, and there are many is that the height of the picture could be easily changed by making the wires longer or shorter. Furthermore, by sliding the Victorian picture hangers left or right it became extremely easy to reposition the picture. Furthermore, you didn't have to experience the stress and damage of pounding nails into your pristine plaster walls. The exposed wires were sometimes decorated with ribbons, and the Victorian picture hangers themselves were miniature works of art. As I a side note we feel that we should mention that lath and plaster is actually an excellent system, especially in terms of sound insulation, compared to sheetrock. If you want to appreciate your plaster walls better go get a bid for plastering from a professional, and try not to pass out when you are presented with the figure. It's not cheap. Finally, most Victorian homes still have their picture moldings intact and you may even find some Victorian picture hangers, although they may have layers of paint on them that might benefit from stripping. Also, new picture moldings are easy to locate or can be made locally. 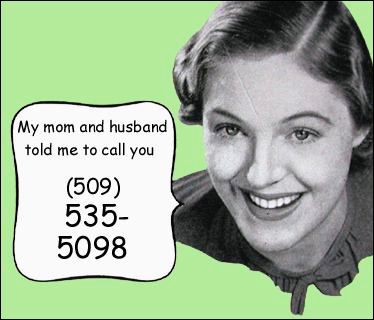